Walter Carr was just trying to make sure he made it to his first day at his new job, but when the CEO of the company heard about his dedication, Carr would be greeted with an unfathomable surprise.

Carr was excited to begin his new job, working as a mover for the startup Bellhop. But the night before he was slated to begin, he would be struck with a setback that could have cost him everything. How he handled it changed his life. 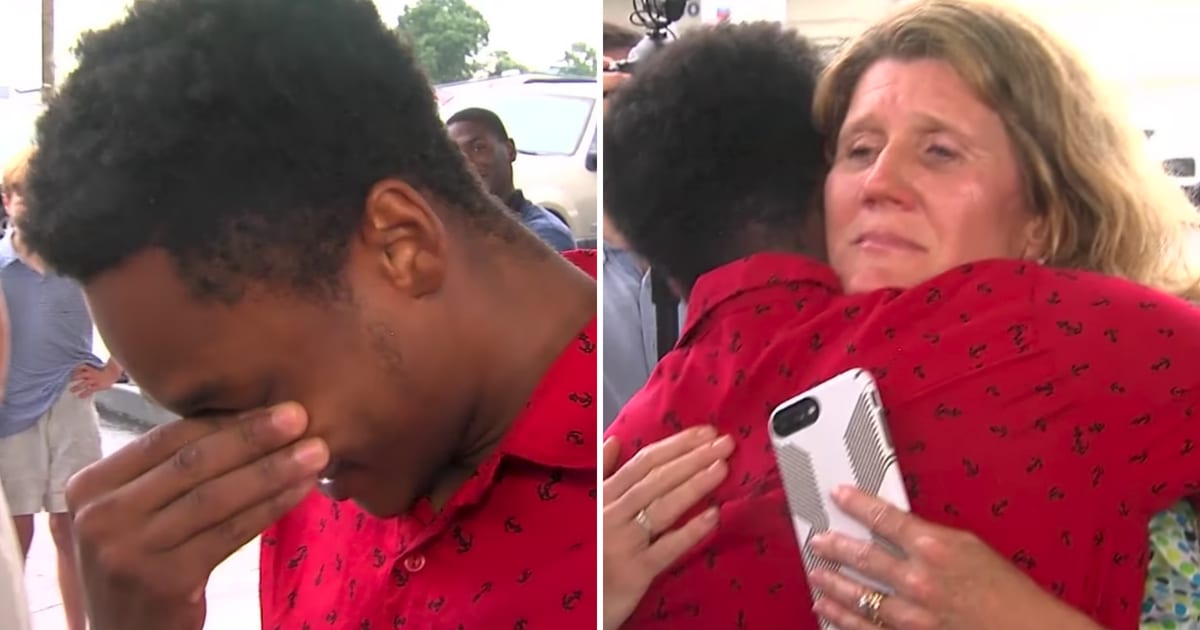 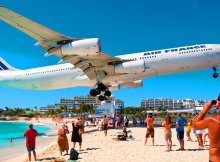 10 Most Dangerous Airports in the World