See What Tiger Woods' Ex Is Up To These Days

While celebrity cheating scandals have sadly become par for the course, in 2009, the world was shocked to learn that golf champ Tiger Woods was a serial cheater who admitted to having numerous affairs while married to Elin Nordegren. 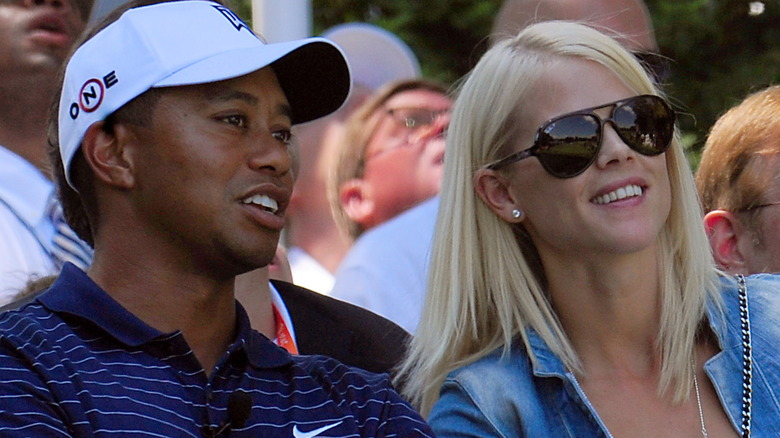 This came shortly after a single-car accident involving Woods' Escalade and a fire hydrant, along with Nordegren smashing in the rear window of the car with a golf club post-accident. In the months that followed the incident, all eyes were on Woods and Nordegren to see how the couple, and Woods' sponsors, would respond to the revelations that followed.

Just months after the November 2009 car accident that set off a series of revelations about Woods' infidelity, the couple divorced in the summer of 2010. But the Swedish-born former nanny and model, who reportedly received over $100 million in the divorce settlement, has since made peace with the situation. Let's take a look at what Tiger Woods' ex has been up to. 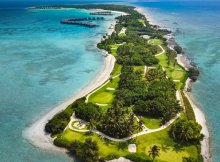 Sink a Hole in One with a Pro-Golfer in the...
How about a trip to paradise for a few rounds of golf with Sky...
Travel

Sooo may be another thing &;...
Thursday A little like flying this week! Let's see what's buzzing on...
Entertainment 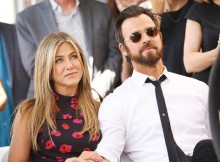 Celebrity couple who could rule the world but...
With luxury travel, glamorous dates and ridiculously expensive gifts,...
Entertainment

Kelly Jenner is accused of stalking a girl...
The spice girl on Hollywood's crazy train is a girl named Chelsea...
Entertainment