The Effects of Low-Intensity Cardio 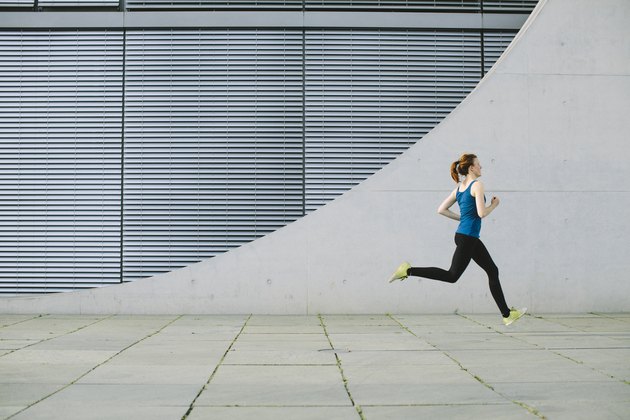 How Much Should You Cycle a Day to Stay in Shape?...
Cycling is not only fun, but also a good aerobic exercise. Regular...
Health

Can You Stay in Shape Running Once a Week?...
According to the University of Maryland Medical Center (UMMC),...
Health 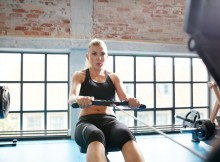 Cardio to Do While Experiencing Hip Pain...
While it's important to stay active, hip pain, especially when it...
Health

Saunas Vs. Cardio...
Although both have health benefits, hanging out in the sauna and...
Health

7 Benefits of HIIT Even Beginners Can Tap Into...
the benefit of HIIT is not only to improve aerobic fitness....
Health